THE SABLE SERIES:
The History of Black Shakespearean Actors 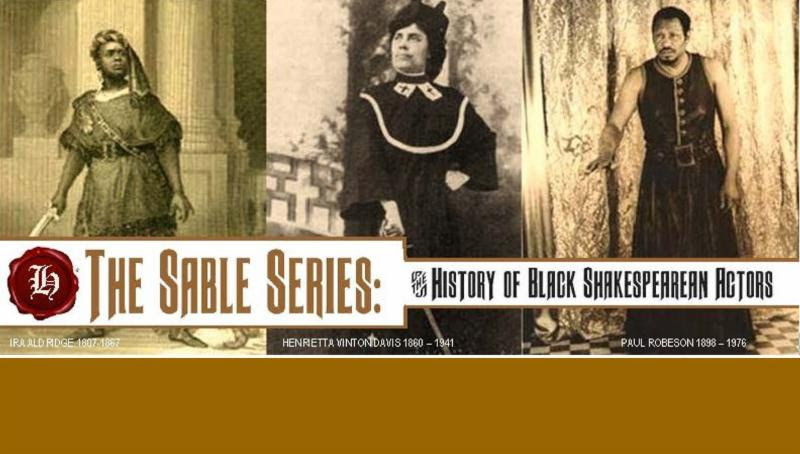 AN ENCORE PERFORMANCE, TALK- BACK and SPECIAL RECEPTION MAKE YOUR RESERVATION NOW

Book your seat in Advance at Eventbrite.comTICKETS: Free and Open to the Public. RSVP Required.

THE SABLE SERIES is made possible in part with funding from the Upper Manhattan Empowerment Zone Development Corporation and administered by LMCC.