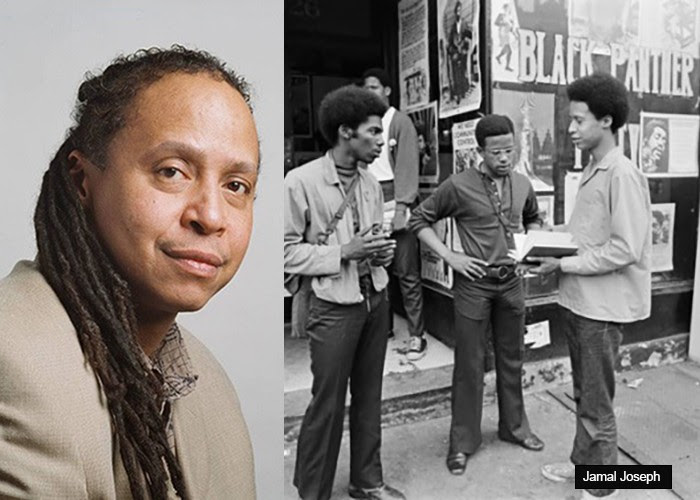 New Heritage Theatre Group is very proud to announce that its Senior Executive Artistic Director, Jamal Joseph's book "Panther Baby" has been selected by CBS to become a TV Series. 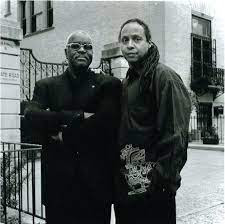 Writer, Director, Producer, Poet, Activist, OSCAR nominee and Professor of Professional Practice at Columbia University School of the Arts in the Film Department Jamal is also an a co-founder of IMPACT Repertory Theatre. and heads up New Heritage's Film Division, New Heritage Films.

As a teenager Jamal Joseph was incarcerated for his active participation in the New York Chapter of the Black Panther Party. Upon his release from prison he was introduced to Clarence B. Jones (former personal attorney to Dr. Martin Luther King, Jr.) Voza Rivers and Lainie Cooke who had recently formed Greenlight Films. Greenlight optioned Jamal's script Liberated Territory about his experiences as a young Black Panther . In 2012 Liberated Territory became part of the source material for Jamal's celebrated book Panther Baby. 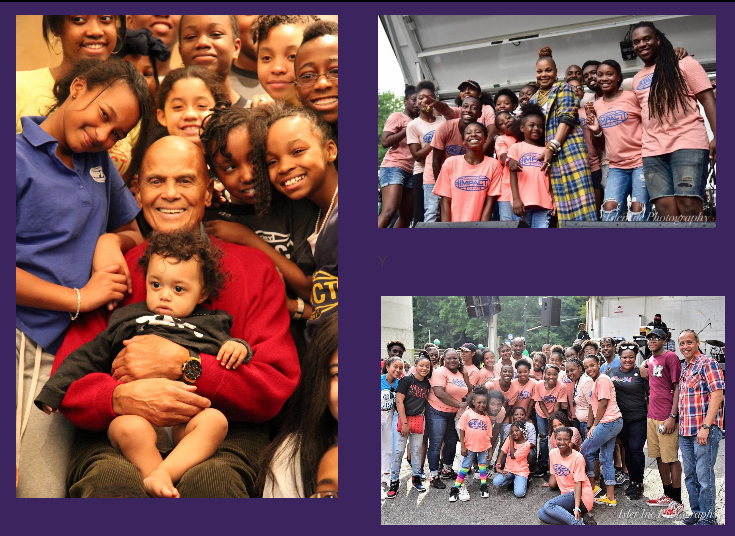 and Voza, along with Joyce Joseph, Courtney Bennet and Alice Arlen began IMPACT REPERTORY THEATRE, in 1997 as the youth and empowerment program at New Heritage. Over the last 20 plus years, the IMPACT program has received many honors and has seen its members attend college, become professionals in many fields and also come back to run the program.
Over the years IMPACT has been honored by the support of many Below Harry Belafonte and the IMPACT members and Janet Jackson performing with IMPACT during HARLEM WEEK.
PANTHER BABY BY JAMAL JOSEPH
IS AVAILABLE FOR SALE AT AMAZON
Staged Readings, Performing Arts Shows, Documentaries & Shorts