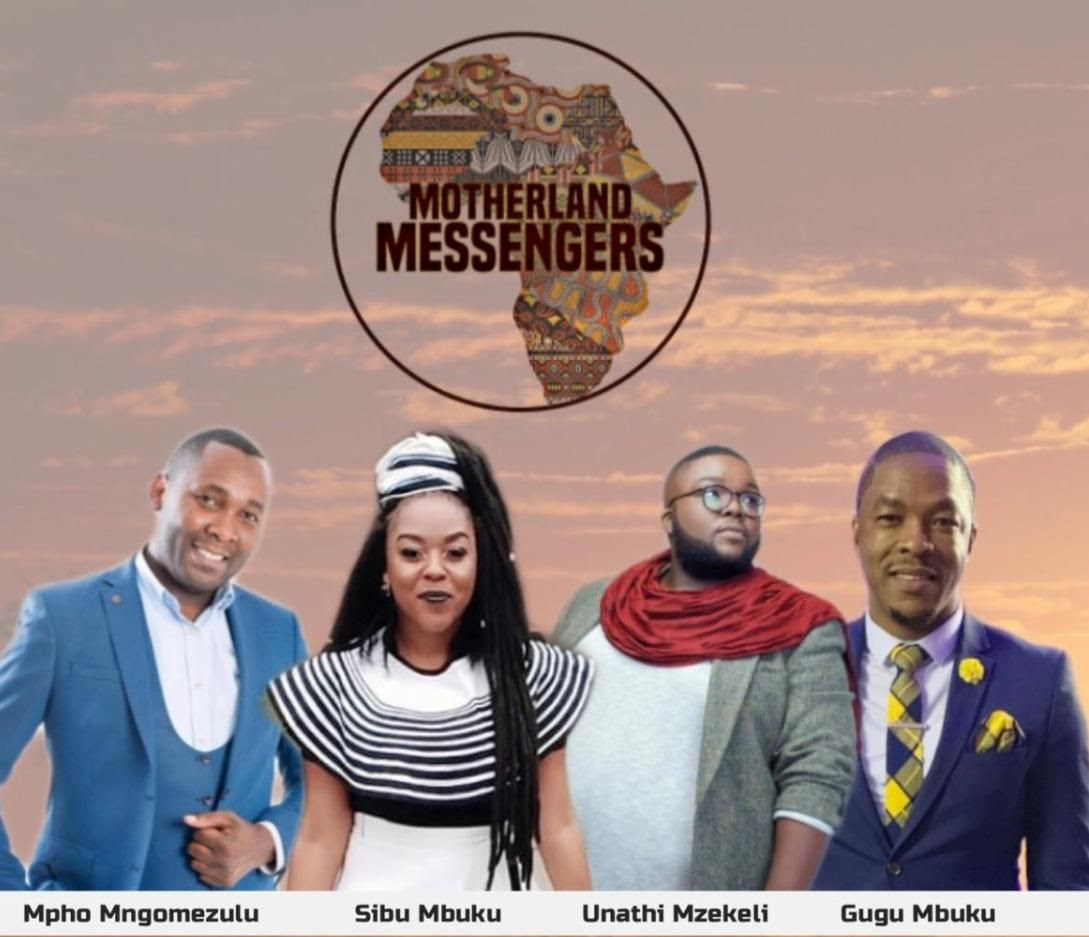 Press Release
HARLEM: FEBRUARY 20, 2020
MOTHERLAND Messengers will make their Harlem debut as part of their 2020USA tour on Friday, March 6,at 7 PM at the historic Williams CME Church. Motherland Messengers are an ensemble of South African Gospel recording artists and musicians. Collectively they have wom numerous individul awards and have performed all over the world. This talented group of singers and musicians celebrates the power of spiritual music in their native languages and English and various musical genres including South African traditional gospel, Acapella, American Gospel and R&B. The producers are inviting all New Yorkers to come out and experience this complimentary performance and  these talented artists..
Read more ... 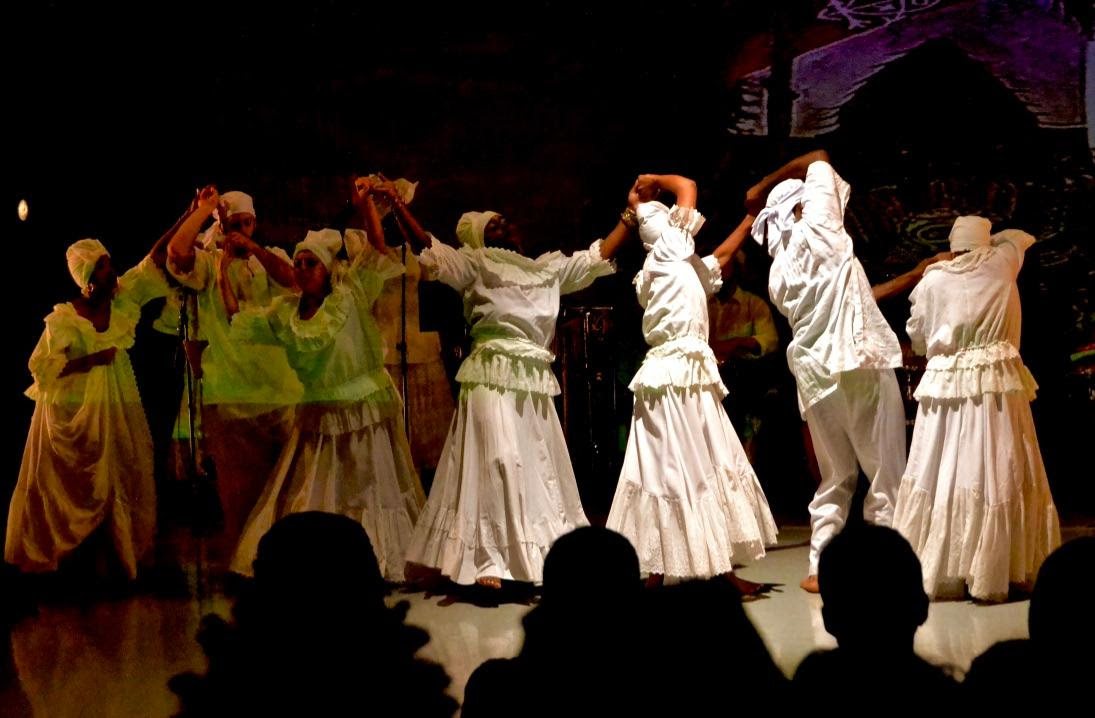 (February 2020 – Harlem, New York) Classical actress and producer Debra Ann Byrd undertook a remarkable journey to take on the role of Shakespeare’s noble general Othello — which she recently performed for Southwest Shakespeare Company at Taliesin West, winning her the 2019 Broadway World Arizona Lead Actress Award.  This past fall the actress recorded her experiences on becoming ‘The Moor of Venice’ as writer-in-residence at the Shakespeare Birthplace Trust in the UK, where she first performed her new solo show.