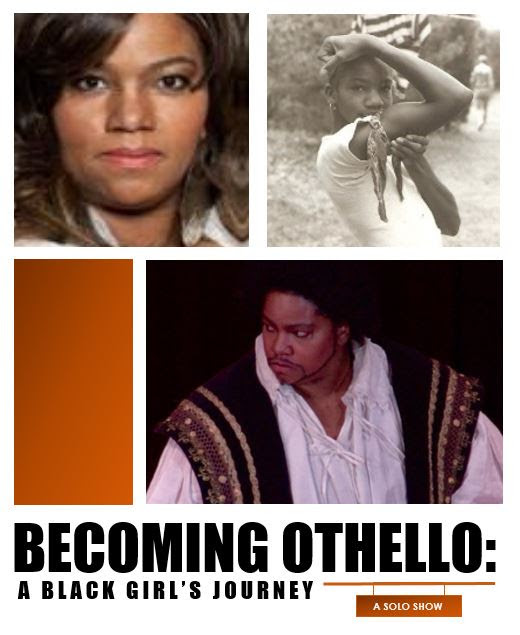 This multimedia theatrical production bursting with soulful songs, lyrical language and dynamic movement is the poignant and powerful story of Debra Ann's trials and triumphs with race and the classics, along with her gender-flipped journey on the road to becoming Shakespeare's noble general Othello.

This program will be hosted via Zoom.

You will receive additional details upon registration.