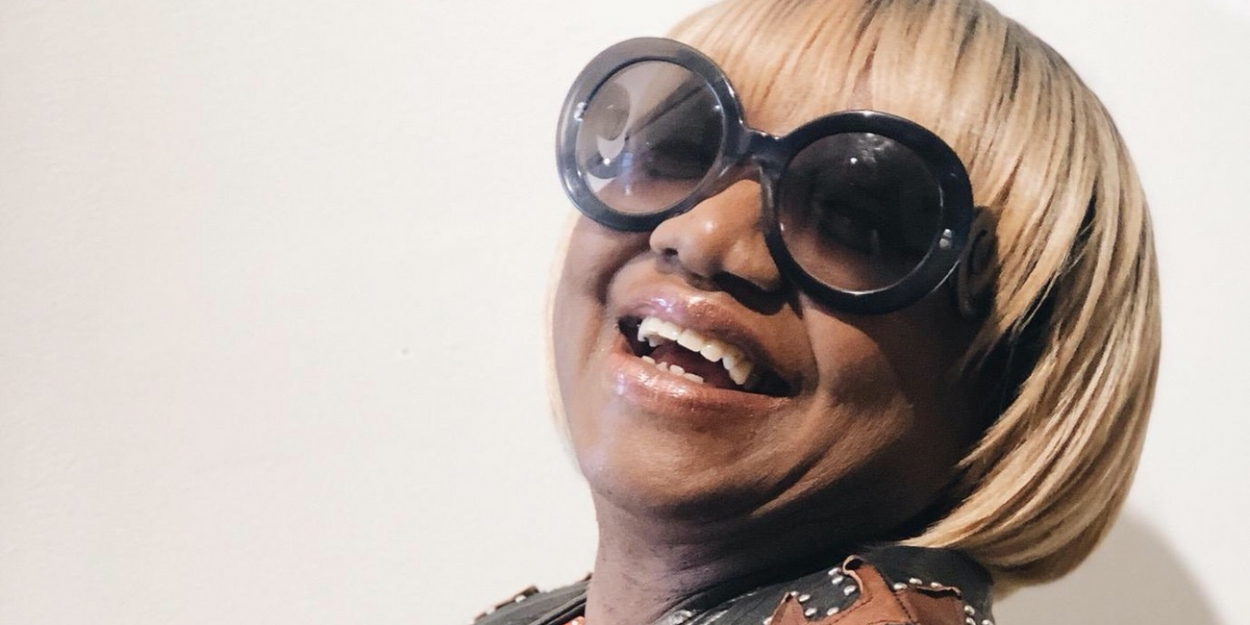 The League of Professional Theatre Women (Shellen Lubin and Catherine Porter, Co-Presidents), an organization which has been championing women in the professional theatre for over three decades, is producing an Oral History Project event with renowned Broadway publicist Irene Gandy on Monday, February 10 beginning at 6pm in the Bruno Walter Auditorium at the New York Public Library for the Performing Arts (111 Amsterdam Avenue at 65th Street). Admission to the event is FREE and seats are available on a first-come-first-seated basis. Doors will open at 5:30pm.

The Oral History Project is an ongoing program of the League of Professional Theatre Women in partnership with the New York Public Library for the Performing Arts, which chronicles and documents the contributions of significant theatre women in all fields. Founded and produced for 26 years by the late Betty Corwin, the Oral History Project is currently produced for the League by Ludovica Villar-Hauser. For the second installment of the Oral History Project's 2019-2020 season, publicist, producer, and PR maven Irene Gandy will talk about her life and ground breaking career with producer Voza Rivers, Artistic Director of the New Heritage Theatre Group.

The League of Professional Theatre Women's Oral History Project has previously featured interviews with such notables as Billie Allen, Kia Corthron, Tyne Daly, Carmen DeLavallade, Christine Ebersole, Angela Lansbury, Baayork Lee, Laura Linney, Patti LuPone, Frances McDormand, Bebe Neuwirth, Chita Rivera, Daryl Roth, Mercedes Ruehl, Paula Vogel, Lynn Nottage, and many other theatrical legends. Annually, the legacies of three theatre women are preserved through the Oral History Project, in which a theatre woman luminary is interviewed by the interviewer of their choice and they discuss their life and career before a live audience. The tapes are then housed in The New York Public Library's Theatre on Film and Tape Archive.

IRENE GANDY is the only black female member of ATPAM (Association of Theatrical Press Agents and Managers) on Broadway. Since her career began in 1968, she has worked on over 100 Broadway shows. Ms. Gandy was a Tony-Award winning producer on The Gershwin's' Porgy and Bess on Broadway and was a producer for Lady Day At Emerson Bar and Grill starring Audra MacDonald. She was also co-producer with Voza Rivers of the National tour of the Tony-nominated South-African musical Sarafina!. Gandy's recent productions include The Great Society, starring Brian Cox, American Son starring Kerry Washington, China Doll starring Al Pacino, You Can't Take It With You, starring James Earl Jones, and Sylvia starring Matthew Broderick. In addition to her work in theatre, she was Associate Director of Special Markets for CBS Records, working with such artists as Earth, Wind and Fire, The Jacksons, Patti LaBelle, and many others. Other clients have included Phylicia Rashad and Freddie Jackson. In 2008, she became the first female press agent to be immortalized with a Sardis caricature. She currently works with Jeffrey Richards and Associates.

Voza Rivers is a New York producer, living in Harlem, who has produced some of the most trendsetting works of the 20th century, including works by celebrated South African writer/actor/director Mbongeni Negema: OBIE winner Woza Albert!, TONY nominated Asinamali! and TONY nominated Sarafina! In 1969, Ngema, Hugh Masekela and Rivers were nominated for a GRAMMY for Best Show Album for Sarafina! As an events and special projects producer, Rivers has worked with Nina Simone, Ray Charles, Celia Cruz, Nancy Wilson, Tito Puente, Miriam Makeba, Chaka Kahn and others. Rivers heads Harlem's 55-year-old theatrical institution New Heritage Theatre Group and has been Executive Producer of HARLEM WEEK for over 45 years. He is also Chairman of the Harlem Arts Alliance, an Arts Service Organization.

The League of Professional Theatre Women (a not-for-profit 501(c)(3) organization) has been championing women and leading the gender parity conversation in the professional theatre for over three decades. Since its founding, the LPTW's membership has grown to 500+ theatre artists and practitioners of all backgrounds, across multiple disciplines, working in the commercial and non-profit sectors. To increase visibility of and opportunities for women in the field, the LPTW spearheads public programming, advocacy initiatives, events, media, and publications that raise awareness of the importance of nurturing women's voices, celebrate industry luminaries, preserve the legacy of historic visionaries, and shine a spotlight on the imperative of striving for gender parity and fostering a diversity of expression, both in the theatre world and the world at large. To find out more about how you can support its endeavors, please visit www.theatrewomen.org.