On December 17th, the two organizations premiered AS ONE. an international/global virtual concert. Viewers around the world, from countries including: Japan, China, Ireland, India, South Africa, France, Thailand, Puerto Rico, Cuba, Zimbabwe, and the United States, have shared their appreciation and celebration after viewing the music of AS ONE and its message of Love and Peace for all the people of the world.

Today the AS ONE producers invite all our local and global friends and supporters to view AS ONE as our holiday gift to you on YouTube. 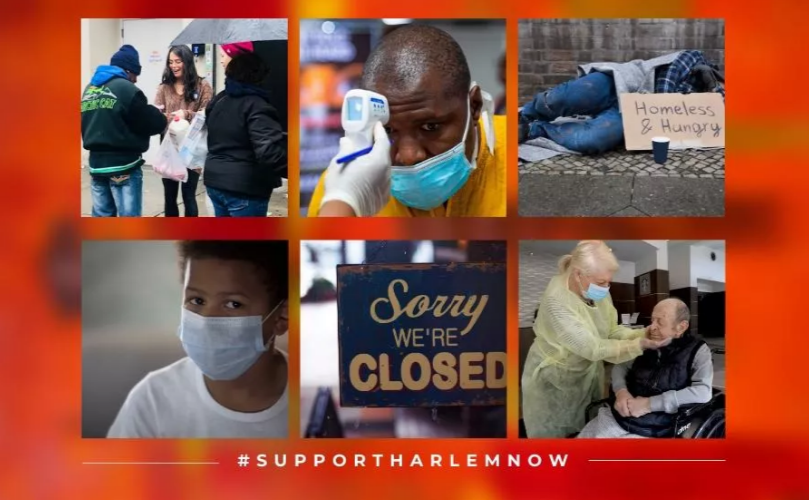 New Heritage Theatre Group is supporting COVID-19 initiatives with our Harlem partners including the Harlem Arts Alliance, HARLEM WEEK, Harlem Advocates For Seniors and the
Greater Harlem Chamber of Commerce.
Please circulate the downloaded flyer throughout your network and support our partnership efforts.
HARLEM COMMUNITY RELIEF FUND
Addressing the impact of
The Covid-19 Coronavirus
Pandemic in our Community
Click Here To Support Now!!!